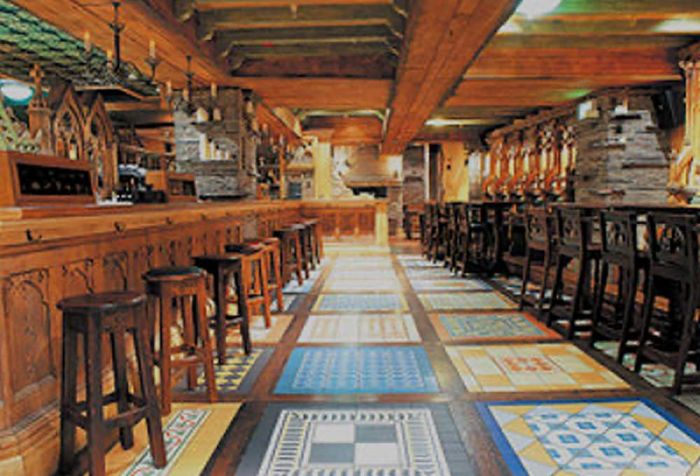 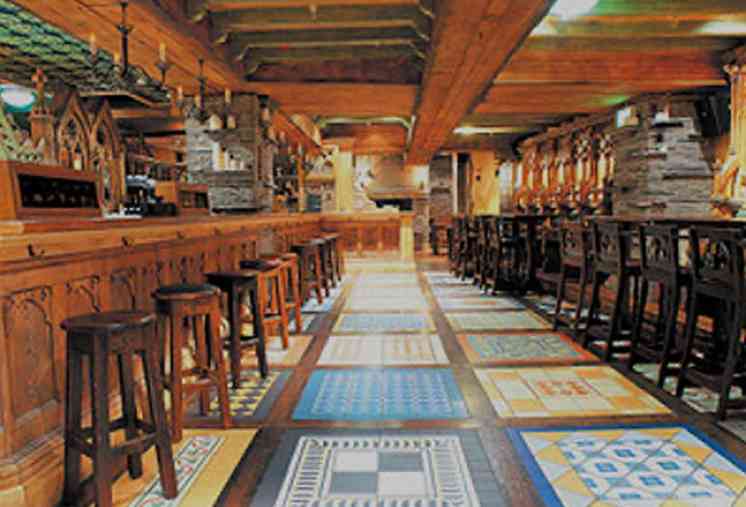 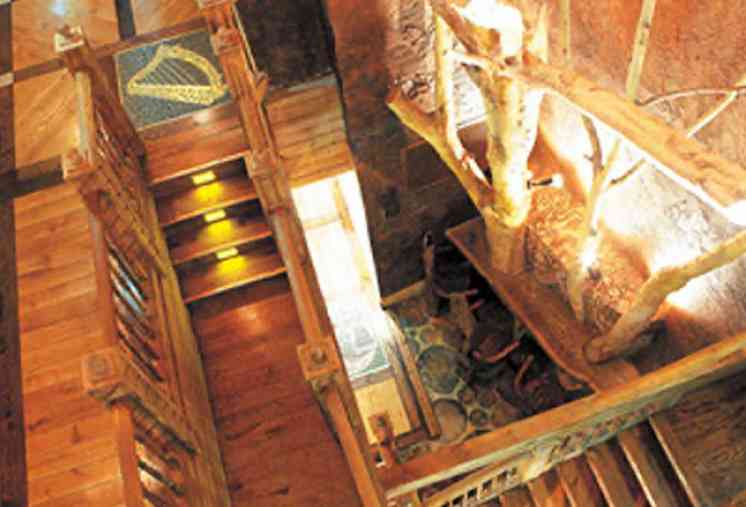 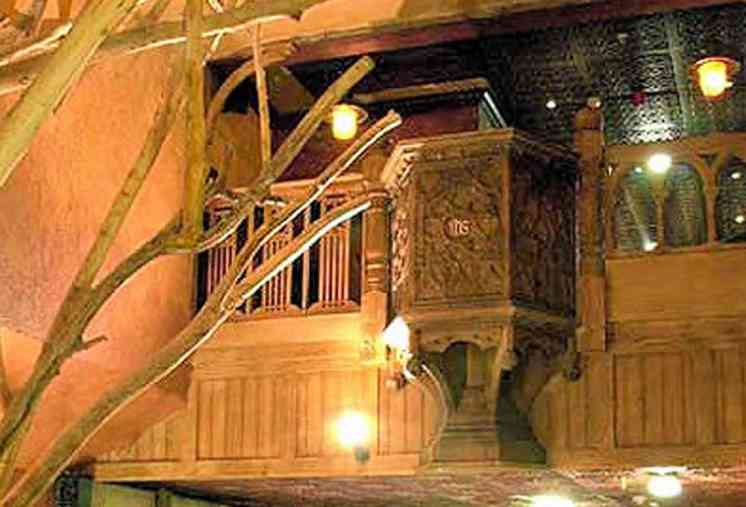 Waxy's is a very unique pub located at The Printworks in the heart of Manchester City Centre, with a labyrinth of 3 bars covering four floors and 9 separate areas that are linked together by a maze of 12 staircases and passages.

The brief was simple, the Client wanted probably the most authentic of Irish bars outside of Dublin.

The Printworks was a two storey concrete shell when we took it over for development, into which we built a series of new concrete floors and stairs. The shell then became a four storey space, part open, part hidden, but all accessible via a warren of staircases positioned to maximise the view both up and down. There`s even two lifts, but nobody`s ever been told, just in case they should miss out on the journey down into the Church Bar.

Everything you see in Waxy O’Connor’s is authentic. We literally toured the UK gathering pieces of architectural salvage and joinery artefacts, and from them we designed the interior you see today. We`re extremely proud of the architectural drawings we produced by hand, a reflection of the magic and the genuineness that is Waxy O’Connor’s. We still look at them years later. We`ve only ever retained drawings for two developments and Waxy O`Connor`s is one of them, the other is on The Isle of Man.

The tree that extends into the Church Bar is real, identified for its root bulb, its installed upside down so that the roots extend as far as manageable. The bars and the beams that create the illusion and the captivating charm, were formerly railway sleepers and prominent parts of banking halls and redundant churches, all carefully redesigned, remodelled and reassembled and given new life.

How proud are we to have been the designers of this classic production? 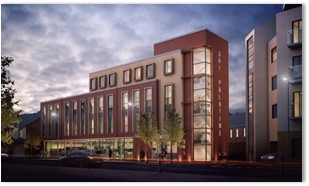 Our property development scheme takes our years’ of experience and allows us to provide both a regular and urgent helping hand to to manage any size property right across England...